According to a survey, 83% of the french firefighter rescues are non-fire related : from car accidents to daily street faintness, firefighters have taken new responsibilities. A close collaboration has been done to create a new concept that would help them on those daily tasks, the pop-up shelter. Indeed, when people collapse in the street or when they need to pull out victims from their cars, they have to give a first-aid rescue on site. In that matter, the pop-up shelter helps them to set a quick safe area around a victim that will protect them from the rain, sun, or public eyes. The pumping tube contains the inflatable tent.

Speed in first-aid assistance is crucial. The pop-up rescue shelter allows rescuers to inflate a structure that is used to cover, protect, assist and hide any victim in the street. It gives them the best chance by focusing on the victim and not the environment.

The inflatable tent is situated inside the tube which is used as a pump. For night emergencies, there is also a portable torch included inside the top cap.

As the pop-up rescue shelter is made for emergencies, it contains top notch materials that will withstand any situation allowing the rescuers to handle the tube as they want.

The overall design was created in collaboration with the Nantes firefighters in order to fit their world, needs and most of all to be at the right scale to handle it with ease. Few pictures like this one were created to simulate the product in their environment.

A selection of visuals from the project that can include development insights, design process, manufacturing preview, team collaboration or just creative and fun pics. Each project gets its own part of secret stories. 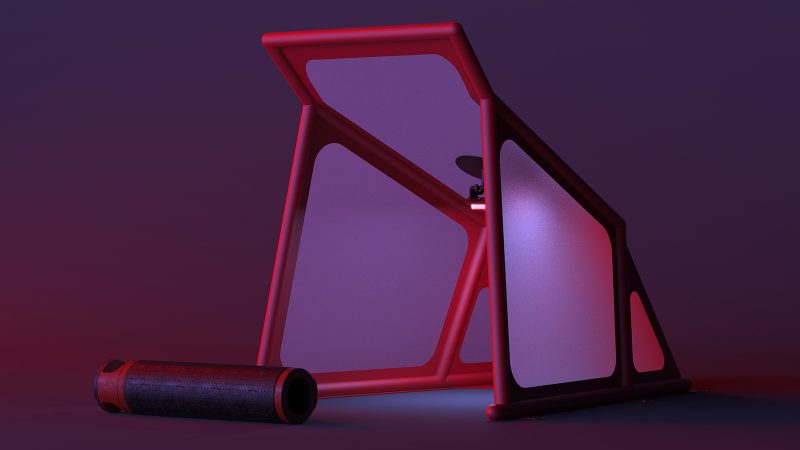 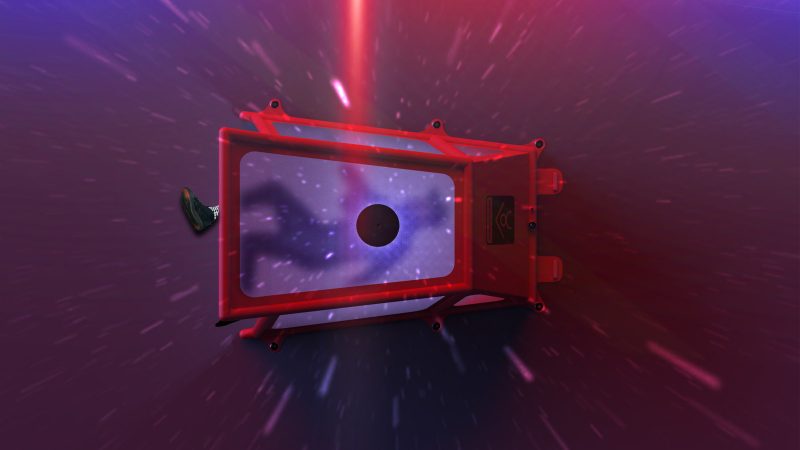 To hide, protect and rescue 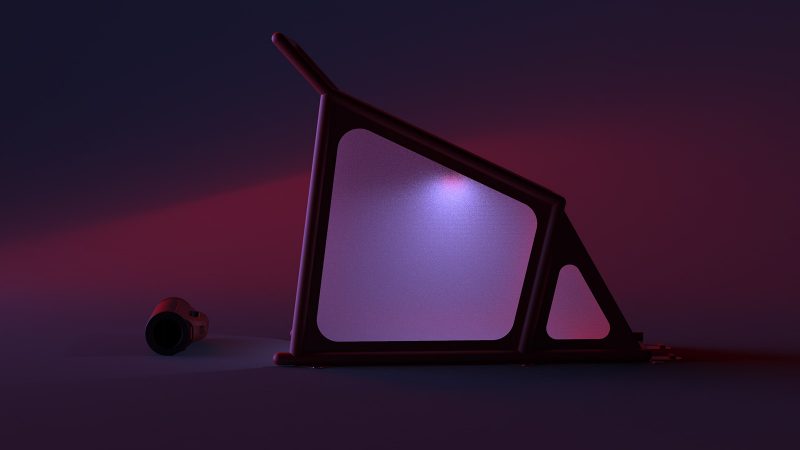 Hide the victims from curious wanderers 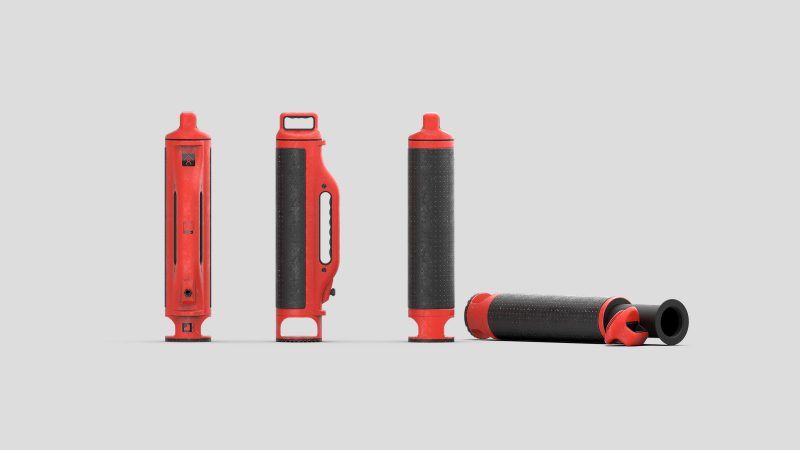 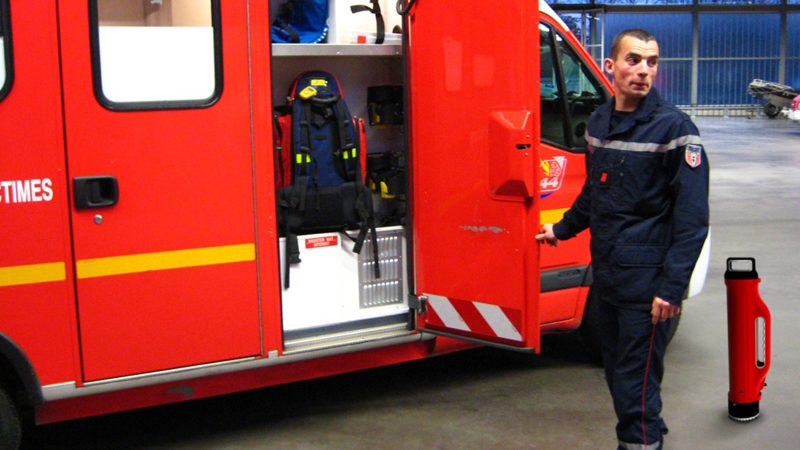 The tube is designed to fit a dedicated space 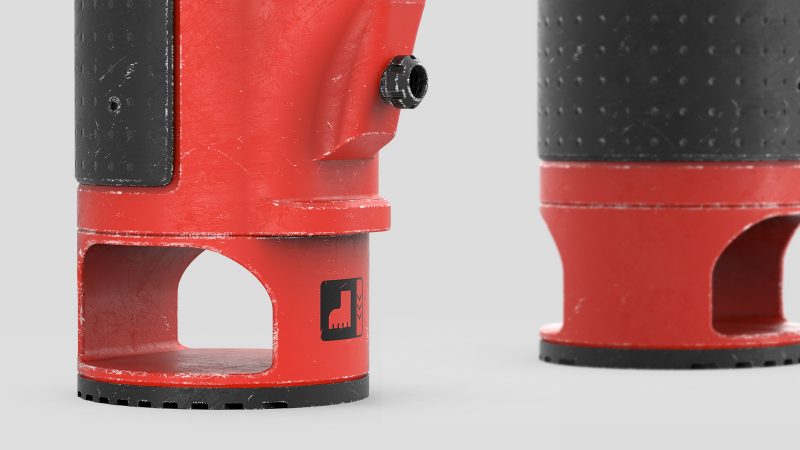 Feet stand to make it stable when pumping 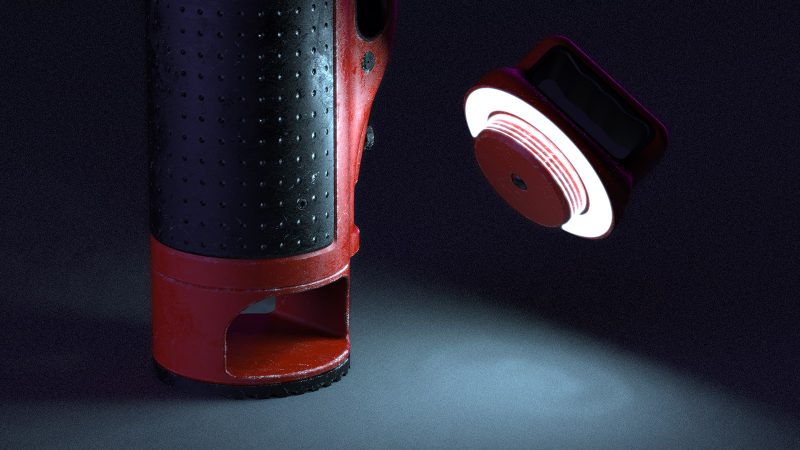 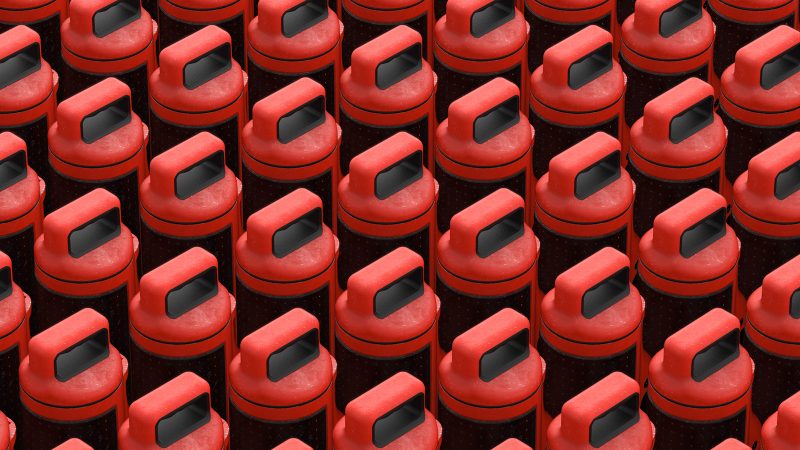 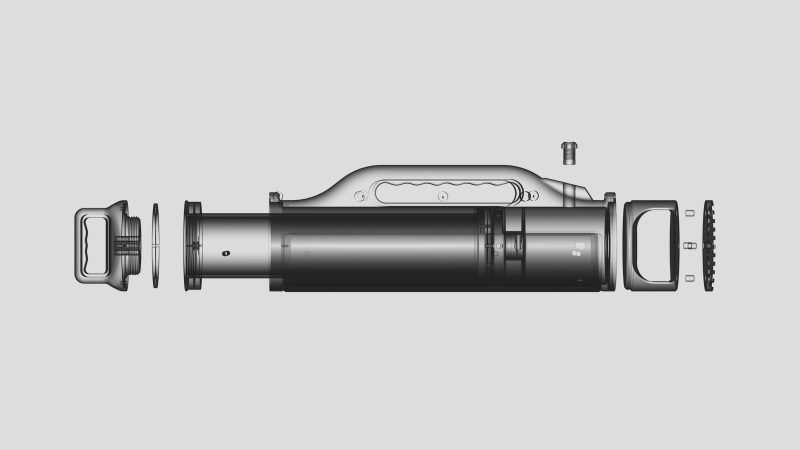 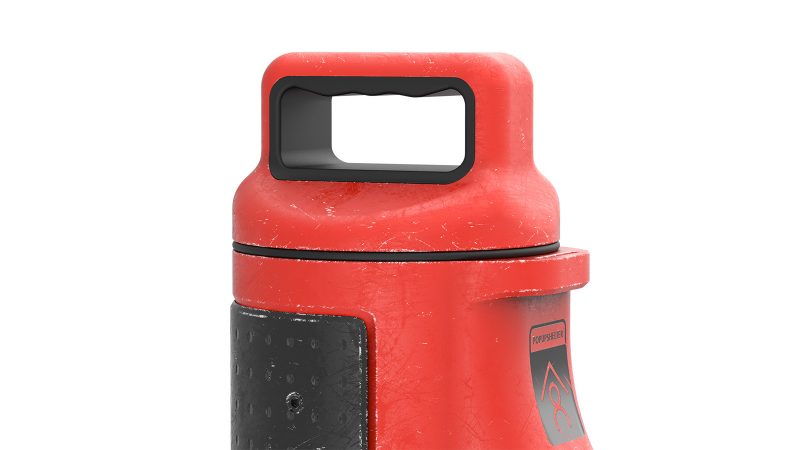 Can be handled for many purposes 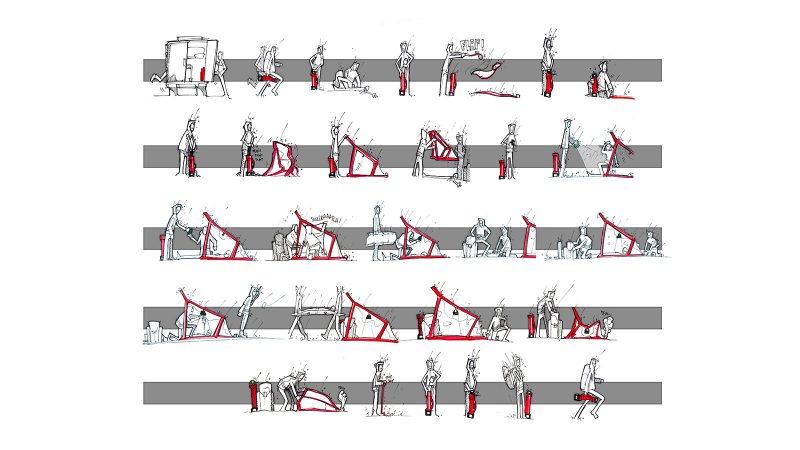 How to use it? 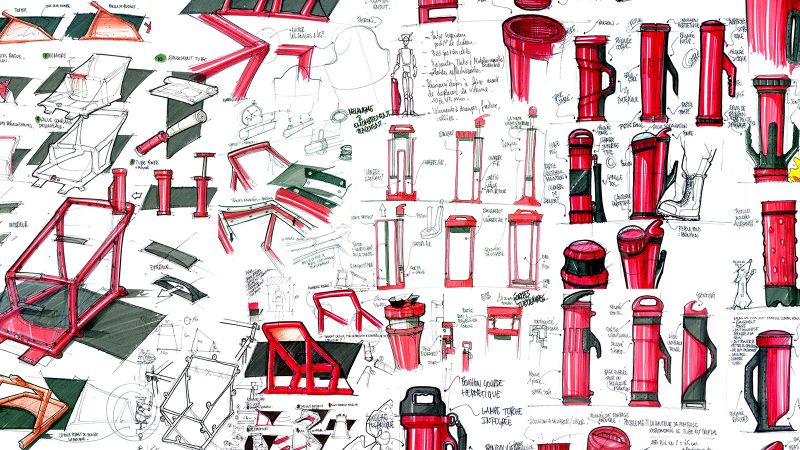 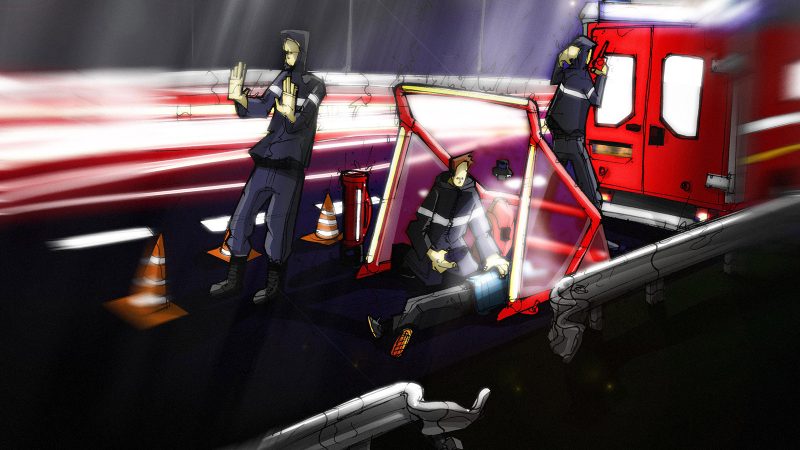 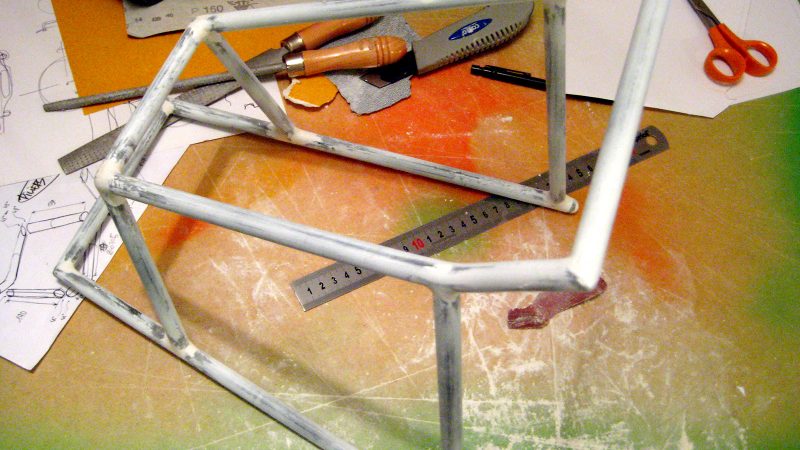 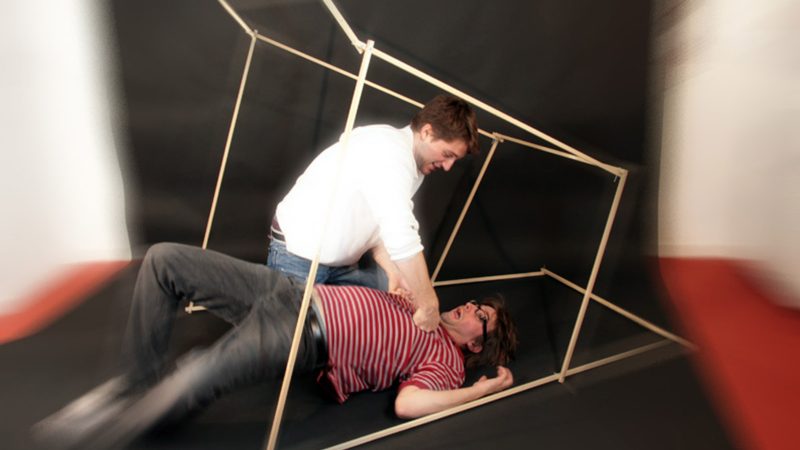 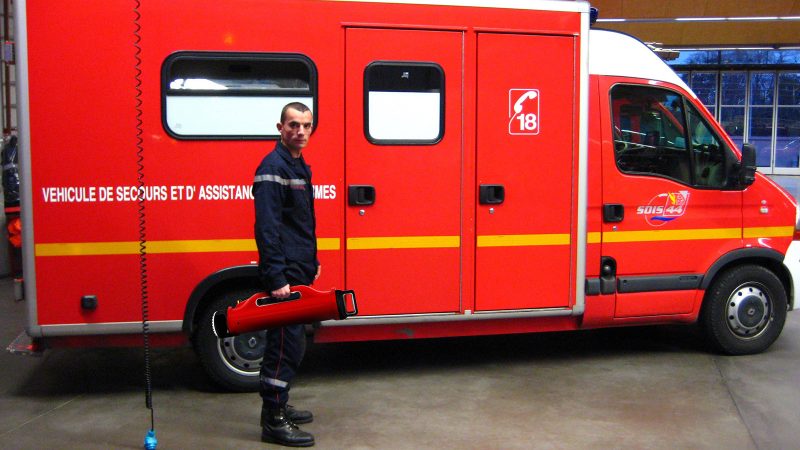 After +10 years of designing things, I’ve some contents that have never shown and some new that are being created. The website will be updated with new things but also with oldies. Check it from time to time 😉